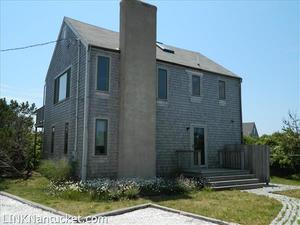 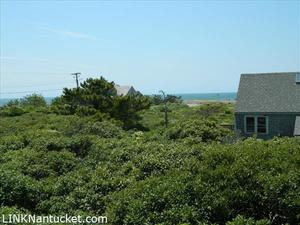 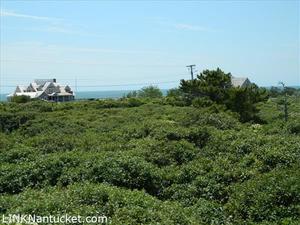 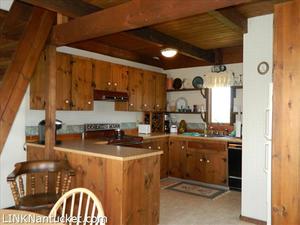 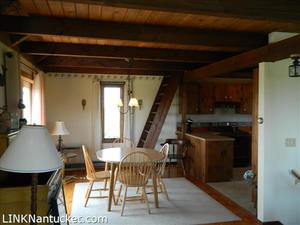 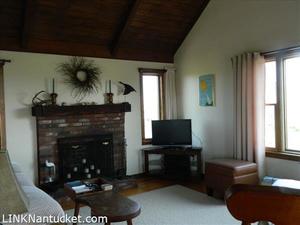 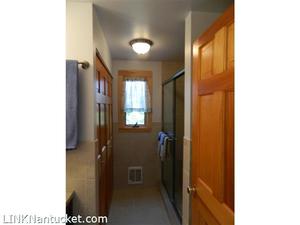 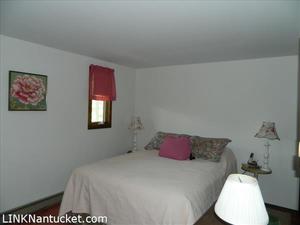 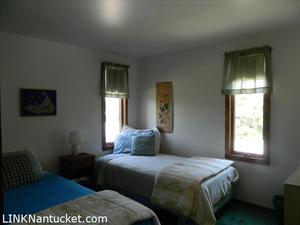 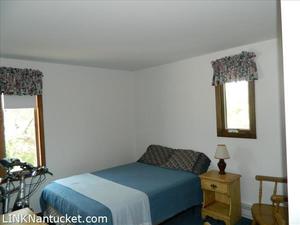 Inquire About This Listing

Tom Nevers is a lovely area of the island situated south of Milestone Road between Madequecham and Sconset. It was named after a Native American whose name was shortened to Tom Never, thus the area was called Tom Never’s Head, as he was hired by British settlers to man a whale lookout station in the mid 1700s. Fast forwarding to the 1950s, the United States Navy built a facility on an old World War II bombing range on the coastal area of Tom Nevers. It also held as a bomb shelter for President John F. Kennedy in the event that a nuclear attack occurred while he was at home in Hyannisport. Currently the bunker is still intact and houses the Nantucket Hunting Association. The area around the bunker is home to softball fields, a skating rink, and hosts an annual carnival and demolition derby.

Tom Nevers is also home to beautiful south shore beaches and is a favorite spot to fish for striped bass and bluefish in the summertime. Homeowners and renters enjoy peaceful neighborhoods that have the best of both worlds – the beach is just down the road, yet they are only a few short miles to town. 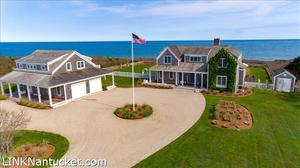 There are few homes on Nantucket Island that can include the Atlantic Ocean as a feature of the b...... 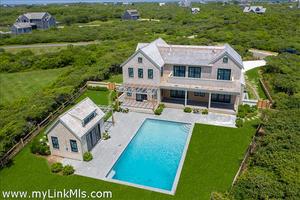 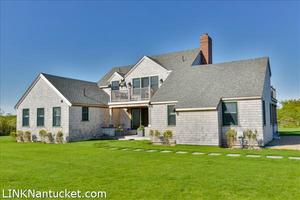 Unoccupied and ready for summer occupancy! A thoughtful renovation, making this fresh and stylish...... 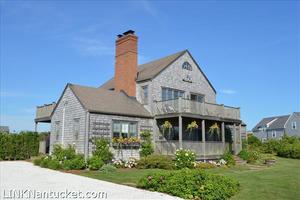 Breathtaking ocean view, beach access within 200 yards and the ever-present sound of the surf set...... 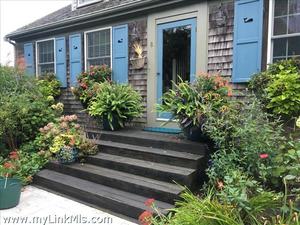 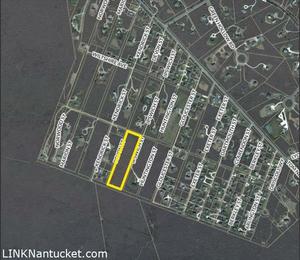 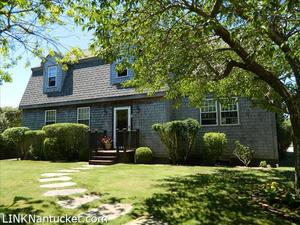 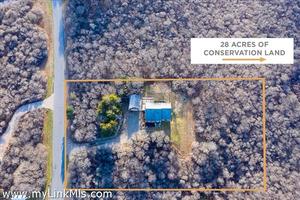 Privacy abounds at this 1.1-acre lot in Tom Nevers East. The property abuts a large swath of cons...... 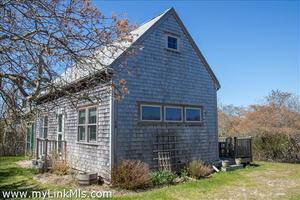 This charming 1 bedroom cottage has an open floor plan including kitchen, living and dining area ...... 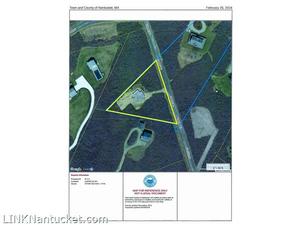 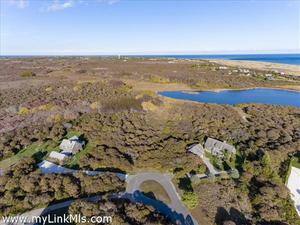 Enjoy the peace and tranquility that this beautiful 1.24 acre lot has to offer, located at the e......

Interested in this property? Please fill out the following information and we'll get back to you shortly. Additionally, our agents can be reached by calling 508.325.5000. We're here to help you find the perfect vacation rental!